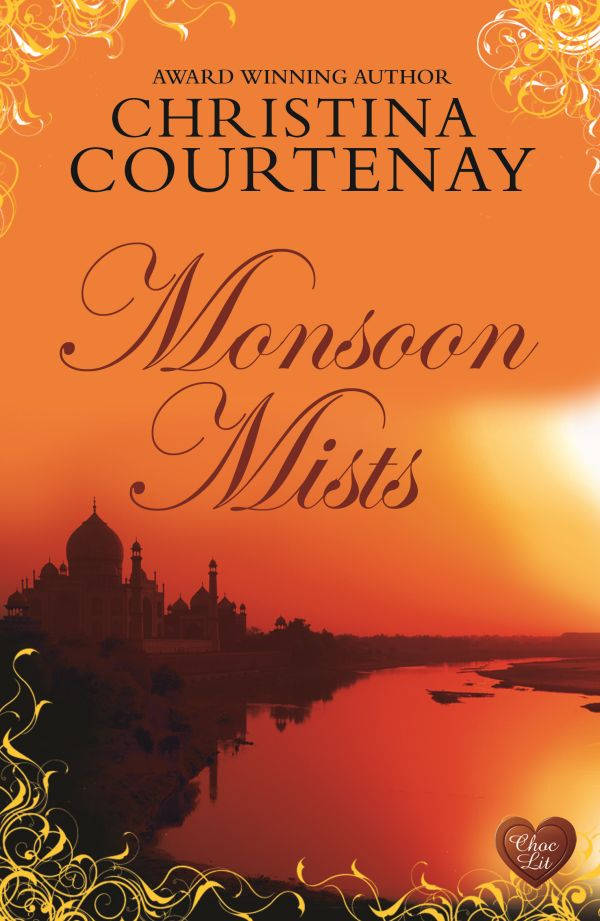 The Inspiration behind Monsoon Mists

Monsoon Mists published by Choc LitThis is a historical romance and adventure story, set in India in 1759, and it's the third book in my Kinross series (although it can be read as a stand-alone). I hadn't planned to write a trilogy at all and when I finished the first book in the series, Trade Winds, I thought I was done with the Kinross family, but the characters just wouldn't leave my head. I ended up writing the second book, Highland Storms, about Brice, the son of the couple in Trade Winds. In that story, his younger brother Jamie seemed to be the villain of the piece, but he had his reasons and he wouldn't stop nagging me until I'd written down his take on it too. In the end I did, and I'm glad because I've enjoyed spending more time with this family.

So Monsoon Mists features Jamie Kinross, a man who is trying to escape his past and needs to get as far away from his native country of Sweden as possible. In the 1750s that usually meant going to the Far East, but as his brother and parents had already been there, he decides on India instead.

He eventually becomes a gem trader and ends up embarking on a dangerous mission, carrying the stolen talisman of an Indian Rajah.

This was great for me, because it allowed me to spend a lot of 'research' time looking at collections of fantastic jewels and gemstones - mostly in museums, but also in jewellery shops in Old Bond Street in London. Not a hardship at all!

From an author's point of view, I was also glad Jamie chose to go to India because I found a wonderful journal from that time with an account of a Swedish man's journey to Surat in the 1750s - Christopher Hinric Braad. This allowed me to see things through his eyes which was very helpful. And having already written about China and Japan, I wanted to try something new and exciting.

The book definitely works as a stand-alone, but it is probably more satisfying for the reader if they have read books 1 and 2 first as there will be things they recognise and little snippets of information about characters from the previous stories. And the ending, where everything comes together, includes characters from the previous books who have cameo roles in this one. So if you have the time, I'd recommend reading all three, but it's not essential!